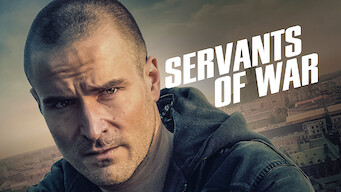 How to watch Servants of War on Netflix Sweden!

"Servants of War" arrived on Netflix Sweden on May 5 2021, and is still available for streaming for Swedish Netflix users.

We'll keep checking Netflix Sweden for Servants of War, and this page will be updated with any changes.

A seasoned detective teams up with a novice cop to solve the mysterious murder of a world-class bone marrow transplant specialist. A closely guarded military secret, unsolved murders, and a police duo who will stop at nothing to prevent a catastrophe. 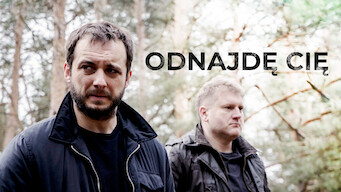 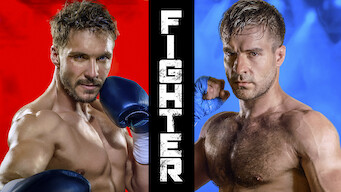