How to watch Sense and Sensibility on Netflix Sweden!

"Sense and Sensibility" arrived on Netflix Sweden on May 1 2019, and is still available for streaming for Swedish Netflix users.

We'll keep checking Netflix Sweden for Sense and Sensibility, and this page will be updated with any changes.

Facing poverty after their father's death, three sisters are obliged to rely on the generosity of others in this adaptation of the Jane Austen novel. Two country girls are poor, but enticing. Their suitors breeze in with charm, but there's scandal in the wind. 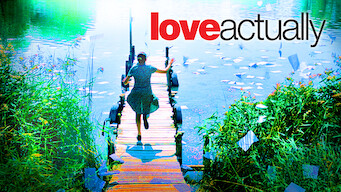