Is A Christmas Special: Miraculous on Netflix Sweden?

Find out where A Christmas Special: Miraculous can be watched on Netflix Worldwide

March 2020 Update: Want to learn How to get American Netflix in Sweden, or to change your Netflix country and watch Netflix Canada, UK, Netherlands, or Germany (recently added)? Parisian teen Marinette transforms herself into superhero Ladybug to find her lonely secret crush Adrien when he runs away from home at Christmas.

A Christmas Special: Miraculous Is Available For Online Streaming In The Following Countries

Watch A Christmas Special: Miraculous tonight with
Get American Netflix 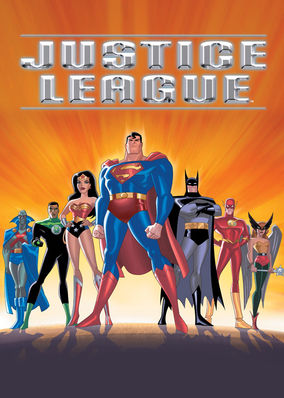 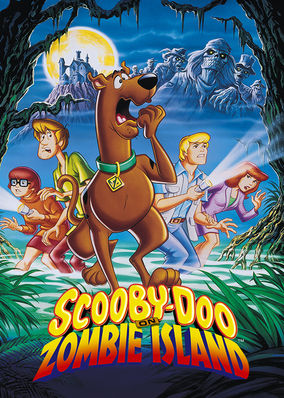 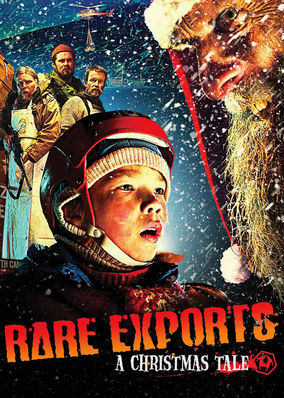 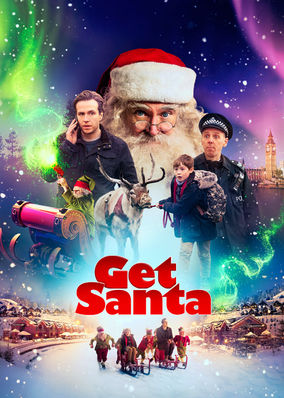