How to watch The Replacement Killers on Netflix Switzerland!

Unfortunately you can't watch "The Replacement Killers" in Switzerland right now without changing your Netflix country.

We'll keep checking Netflix Switzerland for The Replacement Killers, and this page will be updated with any changes.

When hit man John Lee refuses to kill a police officer's young son, replacement killers are sent in to finish the job -- and to take care of Lee. A hit man with morals. Someone needs to help him vanish into thin air -- before his replacements do it with a gun. 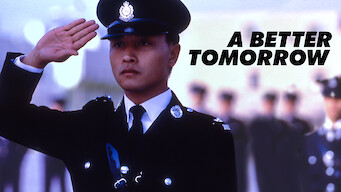 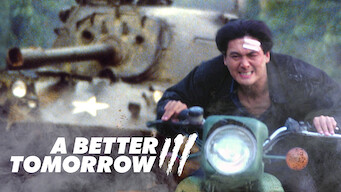