How to watch Enemy on Netflix Switzerland!

We'll keep checking Netflix Switzerland for Enemy, and this page will be updated with any changes.

When a humdrum academic spots his double in a movie, he launches a search that leads him to a small-time actor who looks exactly like him. His life is boringly routine. Until he discovers and stalks his identical double. Which one's life is more worth living? 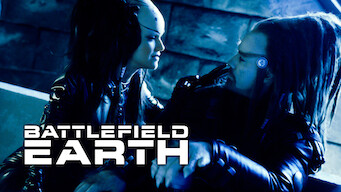