Watch "Rise of the Legend" on Netflix Switzerland 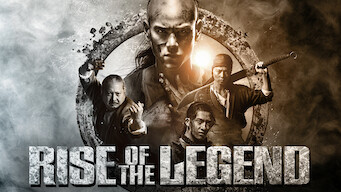 How to watch Rise of the Legend on Netflix Switzerland!

"Rise of the Legend" arrived on Netflix Switzerland on May 16 2021, and is still available for streaming for Swiss Netflix users.

We'll keep checking Netflix Switzerland for Rise of the Legend, and this page will be updated with any changes. Is It Wrong to Try to Pick Up Girls in a Dungeon?
Legally Blonde 2: Red, White & Blonde
Chicago Fire
Stardust
Halloween
Identity
School of Rock
Crank