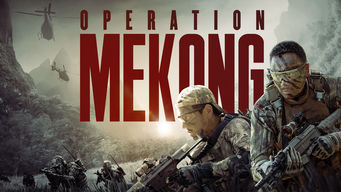 How to watch Operation Mekong on Netflix Switzerland!

We'll keep checking Netflix Switzerland for Operation Mekong, and this page will be updated with any changes.

In a dangerous area of the Mekong River, a drug raid ending in 13 deaths arouses the suspicions of a narcotics officer who sets out to find the truth. The government claims to have killed 13 drug smugglers. To one man and his team, those numbers just don't add up.