Watch "Attack on Titan: The Wings of Freedom" on Netflix Switzerland How to watch Attack on Titan: The Wings of Freedom on Netflix Switzerland!

Unfortunately you can't watch "Attack on Titan: The Wings of Freedom" in Switzerland right now without changing your Netflix country.

We'll keep checking Netflix Switzerland for Attack on Titan: The Wings of Freedom, and this page will be updated with any changes.

In this second compilation film, humanity's fight against giant humanoids is complicated when a human becomes able to transform into the enemy. 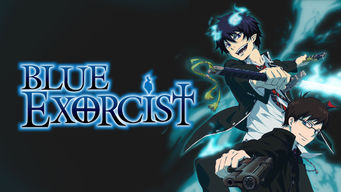 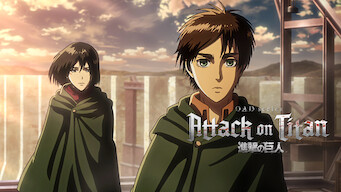