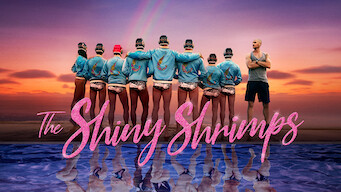 How to watch Les crevettes pailletées on Netflix Switzerland!

We'll keep checking Netflix Switzerland for Les crevettes pailletées, and this page will be updated with any changes.

After making a homophobic remark on TV, a champion swimmer is assigned to coach an LGBTQ+ water polo team as a means of restoring his reputation. His career's at a crossroads. Now a squad of fun-loving, flamboyant water divas will help him plunge to new depths. 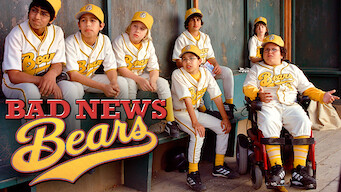 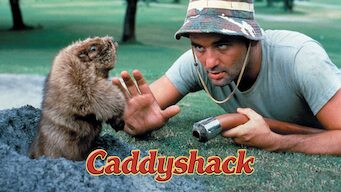 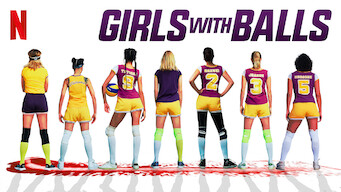 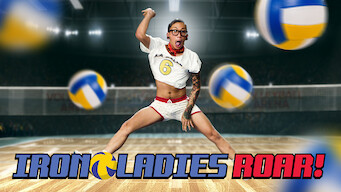 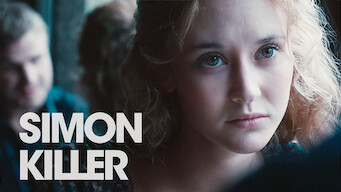 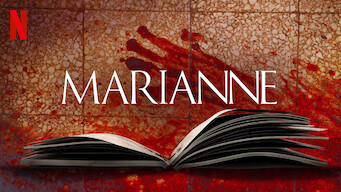 Den of Thieves
Homefront
Transformers: The Last Knight
Paddington 2
All the Money in the World
The Next Three Days
Penguins of Madagascar: The Movie
Superstore