How to watch It Chapter Two on Netflix Switzerland!

Unfortunately you can't watch "It Chapter Two" in Switzerland right now without changing your Netflix country.

We'll keep checking Netflix Switzerland for It Chapter Two, and this page will be updated with any changes.

Twenty-seven years after their terrifying run-in with Pennywise, the Losers Club get the dreaded call to return to Derry and finish what they started. It haunts. It hunts. And it's home. Grow up and try to move on, but when you least expect it, fear will eat you alive. 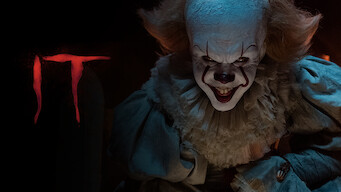 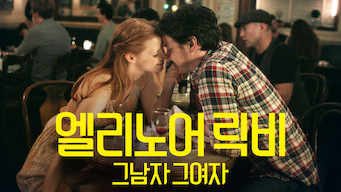 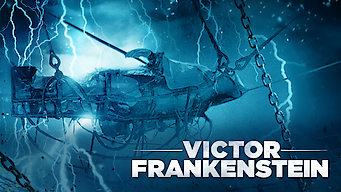 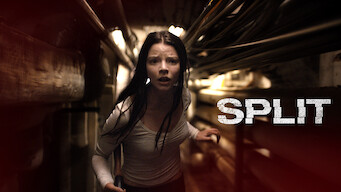 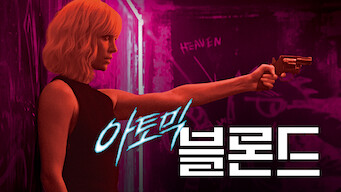 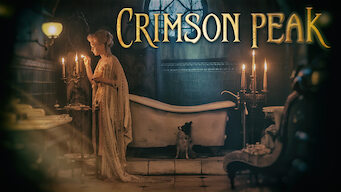 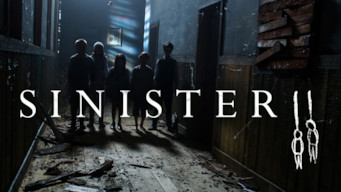 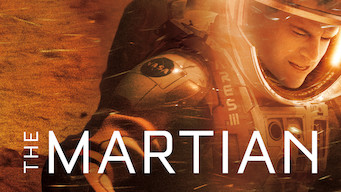