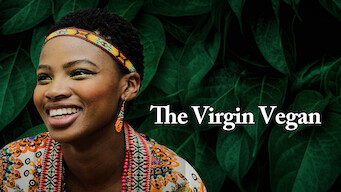 How to watch The Virgin Vegan on Netflix Switzerland!

Unfortunately you can't watch "The Virgin Vegan" in Switzerland right now without changing your Netflix country.

We'll keep checking Netflix Switzerland for The Virgin Vegan, and this page will be updated with any changes.

When a butcher's daughter reveals her animal-free diet at the dinner table, her family confuses her declaration with a decidedly different situation. They need their educated daughter to help the family butchery. But will she cut up their plans with a lifestyle choice? The Ant Bully
Are We There Yet?
25