Watch "Harry Potter and the Chamber of Secrets" on Netflix Taiwan

How to watch Harry Potter and the Chamber of Secrets on Netflix Taiwan!

Unfortunately you can't watch "Harry Potter and the Chamber of Secrets" in Taiwan right now without changing your Netflix country.

We'll keep checking Netflix Taiwan for Harry Potter and the Chamber of Secrets, and this page will be updated with any changes.

Harry ignores Dobby's warnings not to return to Hogwarts and teams up with Ron and Hermione to investigate a mysterious series of attacks. Something scary at school needs to be stopped. These young wizards will have to work together to set things right! 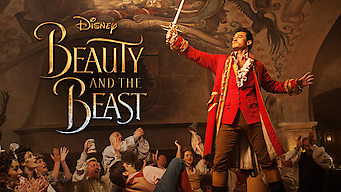