Watch "Arthur and the Invisibles" on Netflix Taiwan 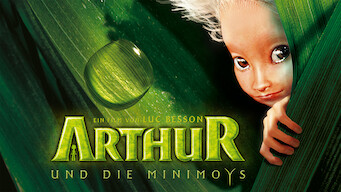 How to watch Arthur and the Invisibles on Netflix Taiwan!

Unfortunately you can't watch "Arthur and the Invisibles" in Taiwan right now without changing your Netflix country.

We'll keep checking Netflix Taiwan for Arthur and the Invisibles, and this page will be updated with any changes.

Ten-year-old Arthur discovers a world of tiny people living in his backyard, a find that may hold the secret to saving his family home. An imaginative boy seeks solace in the world of grandpa's garden, where wild-haired beings the size of a tooth reside. 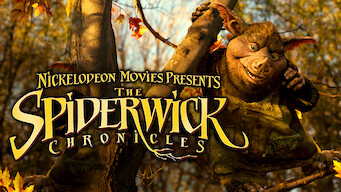 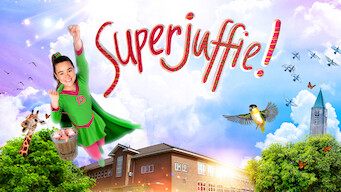 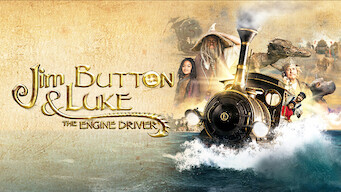 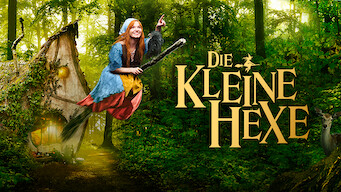 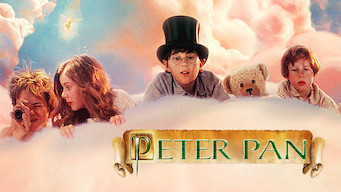 Arthur 3: The War of the Two Worlds
Arthur and the Revenge of Maltazard
Charlie and the Chocolate Factory
The Spiderwick Chronicles
Astro Boy
Labyrinth
The NeverEnding Story 2: The Next Chapter
Superjuffie
28