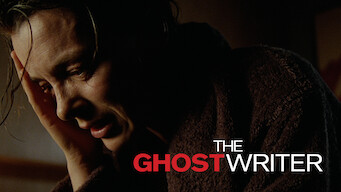 How to watch The Ghost Writer on Netflix Taiwan!

Unfortunately you can't watch "The Ghost Writer" in Taiwan right now without changing your Netflix country.

We'll keep checking Netflix Taiwan for The Ghost Writer, and this page will be updated with any changes.

After agreeing to help a former British prime minister finish his memoirs, a ghostwriter finds himself in danger when he uncovers a web of secrets. 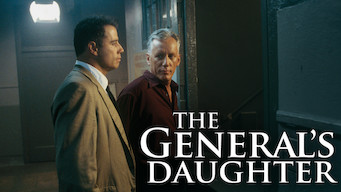 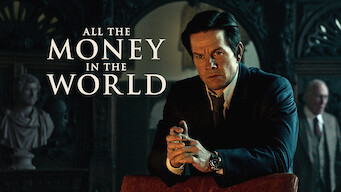 The General's Daughter
All the Money in the World
60