How to watch Puss in Boots on Netflix Taiwan!

"Puss in Boots" arrived on Netflix Taiwan on April 15 2020, and is still available for streaming for Taiwanese Netflix users.

We'll keep checking Netflix Taiwan for Puss in Boots, and this page will be updated with any changes.

The fabled feline heads to the Land of Giants with friends Humpty Dumpty and Kitty Softpaws on a quest to nab its greatest treasure: the Golden Goose. His name is now legend. But to rescue his reputation, this furry, fearless fighter must face old friends and a painful past. 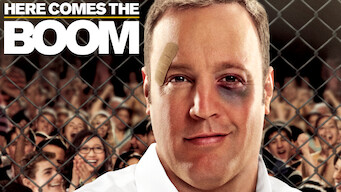