How to watch The Imitation Game on Netflix Taiwan!

Unfortunately you can't watch "The Imitation Game" in Taiwan right now without changing your Netflix country.

We'll keep checking Netflix Taiwan for The Imitation Game, and this page will be updated with any changes.

During World War II, a mathematician leads a team of cryptanalysts as they work feverishly to break the Germans' notorious Enigma code. He's heading up the most highly classified project of World War II while concealing the truth about his own life. 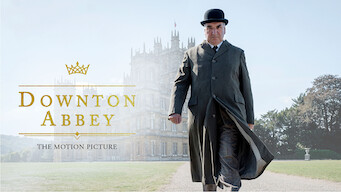 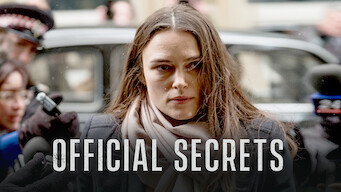 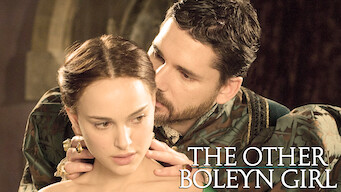