How to watch October 1 on Netflix Taiwan!

We'll keep checking Netflix Taiwan for October 1, and this page will be updated with any changes.

Against the backdrop of Nigeria's looming independence from Britain, detective Danladi Waziri races to capture a killer terrorizing local women. 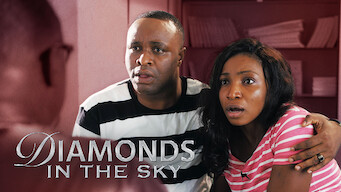