How to watch 6 Years on Netflix Taiwan!

"6 Years" arrived on Netflix Taiwan on October 5 2017, and is still available for streaming for Taiwanese Netflix users.

We'll keep checking Netflix Taiwan for 6 Years, and this page will be updated with any changes.

As a volatile young couple who have been together for six years approach college graduation, unexpected career opportunities threaten their future. They've been each other's whole world since they were teens. But adulthood just might pull them apart. 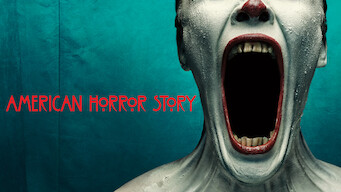