Watch "Eye of the Needle" on Netflix Thailand

How to watch Eye of the Needle on Netflix Thailand!

Unfortunately you can't watch "Eye of the Needle" in Thailand right now without changing your Netflix country.

We'll keep checking Netflix Thailand for Eye of the Needle, and this page will be updated with any changes.

As an icy German spy works to smuggle vital Allied secrets out of Britain during World War II, shipwreck and a beautiful woman derail his plans. A spy must deliver information that will sink the D-Day invasions. But a beguiling woman could deep-six his mission. 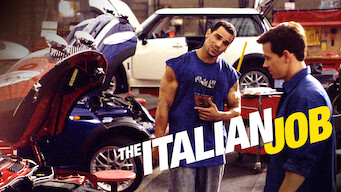 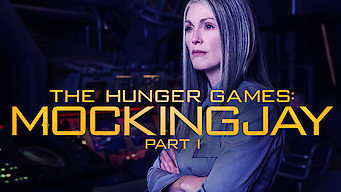 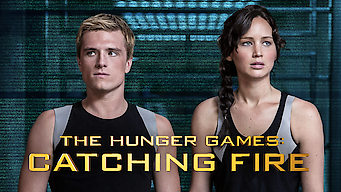 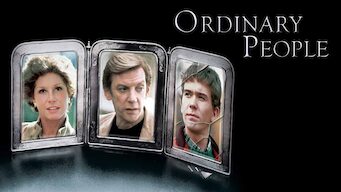