How to watch Training Day on Netflix Thailand!

We'll keep checking Netflix Thailand for Training Day, and this page will be updated with any changes.

A rookie cop with one day to prove himself to a veteran LAPD narcotics officer receives a crash course in his mentor's questionable brand of justice. When the day began, he thought his job was to protect and serve. Before it's over, he'll learn what justice means. 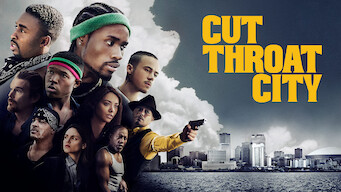