How to watch Two Weeks Notice on Netflix Thailand!

"Two Weeks Notice" arrived on Netflix Thailand on October 5 2017, and is still available for streaming for Thai Netflix users.

We'll keep checking Netflix Thailand for Two Weeks Notice, and this page will be updated with any changes.

A millionaire real estate developer doesn't make a move without his right-hand woman. But after a year of calling the shots, she's calling it quits. A millionaire mogul takes his lawyer for granted. Can his charming good looks win over her objections? 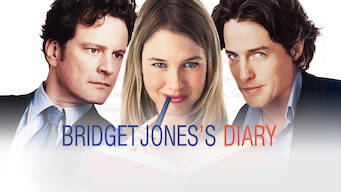 Miss Congeniality
Four Weddings and a Funeral
The Rewrite
Music and Lyrics
Did You Hear About the Morgans?
Legally Blonde 2: Red, White & Blonde
The Proposal
You've Got Mail
100