How to watch Burn After Reading on Netflix Thailand!

Unfortunately you can't watch "Burn After Reading" in Thailand right now without changing your Netflix country.

We'll keep checking Netflix Thailand for Burn After Reading, and this page will be updated with any changes.

In this tale of poorly executed espionage, an ousted CIA official loses his memoir to moronic gym employees, who use it to try to turn a profit. A dim-bulb jock, a sex addict and a booze-soaked secret agent. The CIA's dirty secrets are in their capable hands. 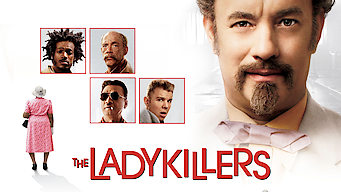