How to watch The Great Gatsby on Netflix Thailand!

"The Great Gatsby" arrived on Netflix Thailand on October 5 2017, and is still available for streaming for Thai Netflix users.

We'll keep checking Netflix Thailand for The Great Gatsby, and this page will be updated with any changes.

Fascinated by the mysterious and affluent Jay Gatsby, his neighbor Nick Carraway bears witness to the man's obsessive love and spiral into tragedy. Don't look too closely at the man who has it all. Under all the money and glamour, he wants what he can't have. 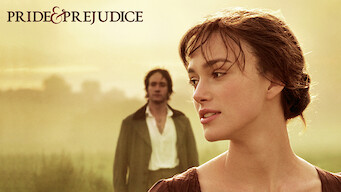 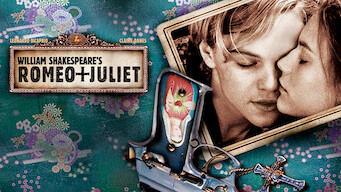 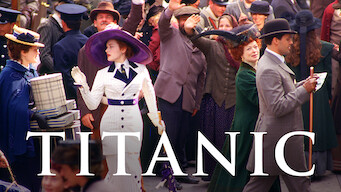 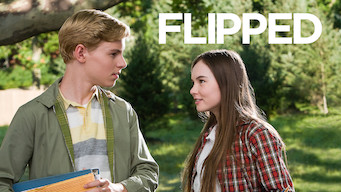