How to watch Jagga Jasoos on Netflix Thailand!

"Jagga Jasoos" arrived on Netflix Thailand on October 1 2018, and is still available for streaming for Thai Netflix users.

We'll keep checking Netflix Thailand for Jagga Jasoos, and this page will be updated with any changes.

An eccentric, self-proclaimed detective goes on an action-packed hunt for his missing father, with an awkward but adventurous journalist by his side. He talks in rhymes and solves crimes. Now, this young sleuth is on the wildest ride ever to find the truth. 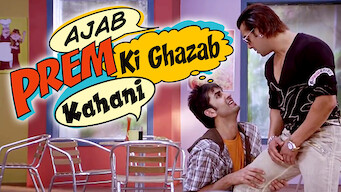 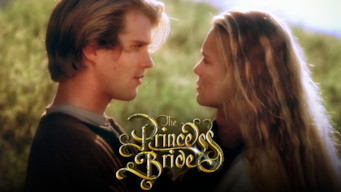 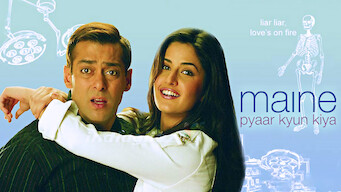 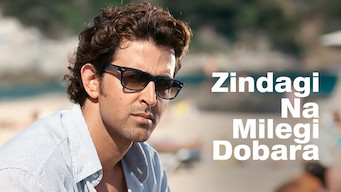 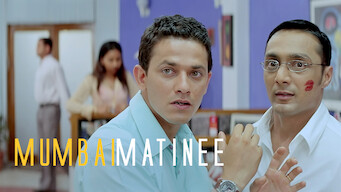 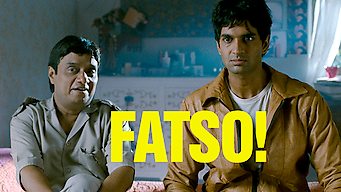 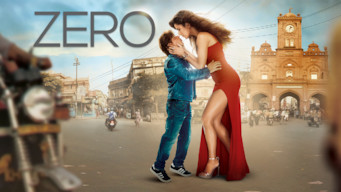