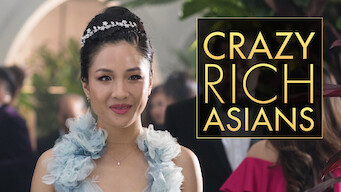 How to watch Crazy Rich Asians on Netflix Thailand!

"Crazy Rich Asians" arrived on Netflix Thailand on October 16 2020, and is still available for streaming for Thai Netflix users.

We'll keep checking Netflix Thailand for Crazy Rich Asians, and this page will be updated with any changes.

When she joins her boyfriend on a trip to his native Singapore, Rachel Chu discovers his family's luxurious wealth and faces his disapproving mother. She flew across the globe to meet his affluent family. Now, she's discovering they're from entirely different worlds. 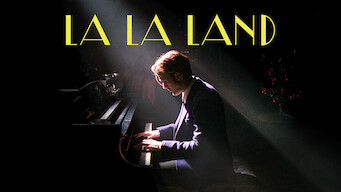 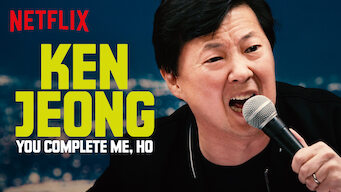