Watch "The Laundromat" on Netflix Thailand

How to watch The Laundromat on Netflix Thailand!

"The Laundromat" arrived on Netflix Thailand on October 18 2019, and is still available for streaming for Thai Netflix users.

We'll keep checking Netflix Thailand for The Laundromat, and this page will be updated with any changes. 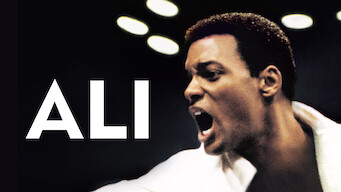 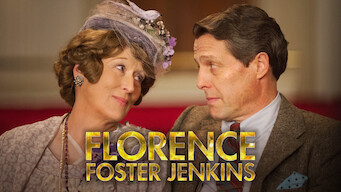 Lovelace
The House of the Spirits
MANK
The Post
Ali
The Informant!
The Manchurian Candidate
Spy Kids
25