How to watch The Green Knight on Netflix Thailand!

Unfortunately you can't watch "The Green Knight" in Thailand right now without changing your Netflix country.

We'll keep checking Netflix Thailand for The Green Knight, and this page will be updated with any changes.

Challenged to a Christmas game by a mysterious giant, King Arthur’s headstrong nephew must accept the dangerous consequences of winning. 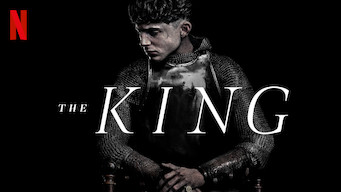