Every day our system automatically detects new titles added to Netflix in over 30 countries around the world. So far, there have been 1 new movies/shows/seasons/episodes released for United Kingdom today:

Netflix has also released MANY MORE movies and shows around the world, which you can unlock and watch in the UNITED KINGDOM!

The easiest way to keep up is to check this page daily and seem the new titles released for streaming on British Netflix.

Here's a few titles you can't watch in the United Kingdom. 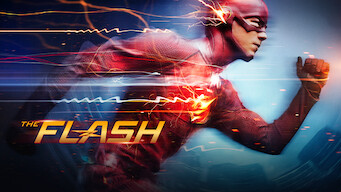 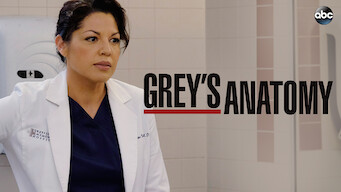 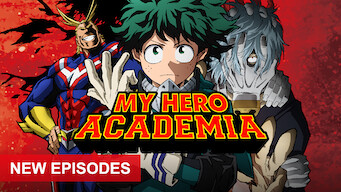 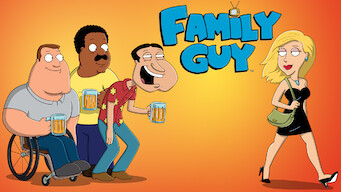 We are adding new titles to this list as soon as they are discovered in the United Kingdom. Check back regularly for the most up-to-date list!

Noodle shop employees by day and demon hunters by night, the Counters use special abilities to chase down malevolent spirits that prey on humans.

Down-and-out musician Bastian battles the blues as he returns home for Christmas and encounters a series of not-so-cheery surprises. Sing. Sulk. Repeat. It’s life for struggling artist Basti — but a trip home for the holidays just might change everything.

When a familiar-looking stranger crashes in without a memory, Cory helps him remember the magic of Christmas to save the holiday for everyone. With Christmas only a couple of days away, Cory makes it his mission to remind a white-bearded visitor who he really is!

Cameras follow the banter and bonding between four fun-loving women from Bollywood’s inner circle as they juggle professions, family and friendship. Sporadic spats. Steadfast bonds. Seriously swanky holidays. They're socialites, but these star wives are soul sisters, too.

With his signature call to "Git-R-Done," Larry muses on swampy weather, late-night shopping at Walmart and other raunchy tales of life in rural America.

The owner of a struggling carnival starts putting on small-time shows to save his wonderland as an old friend asks for help with a magical mission.

After a tragic turn of events at the new home he's fixing up, Daniel hears a ghostly plea for help, spurring him to seek out a famous paranormal expert.

This documentary spotlights Debbie Allen's career and follows her group of dance students as they prepare for Allen's annual "Hot Chocolate Nutcracker." A legendary mentor and artist. A diverse cast of determined young dancers. Go behind the scenes of a new holiday classic.