How to watch Stir of Echoes on Netflix United Kingdom!

Unfortunately you can't watch "Stir of Echoes" in the United Kingdom right now without changing your Netflix country.

We'll keep checking Netflix United Kingdom for Stir of Echoes, and this page will be updated with any changes.

After being hypnotized, a man begins having visions of a horrible crime and learns that the girl in his visions disappeared from his neighborhood. His nightmare visions of a brutal crime aren't a memory, so they must be hallucinations. Or are they psychic messages? 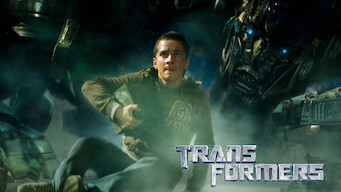 Picture Perfect
You Should Have Left
Transformers
33