How to watch Hamlet on Netflix United Kingdom!

Unfortunately you can't watch "Hamlet" in the United Kingdom right now without changing your Netflix country.

We'll keep checking Netflix United Kingdom for Hamlet, and this page will be updated with any changes.

Shakespeare's brooding Danish prince, Hamlet, smells a rat behind his father's death -- and his mother may be complicit in the tragedy. Avenging your father's murder isn't easy when your target is your own uncle. It's as dysfunctional as families get. 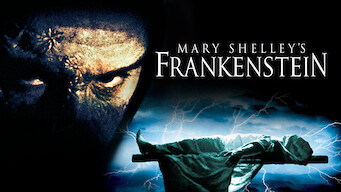