How to watch The Score on Netflix United Kingdom!

Unfortunately you can't watch "The Score" in the United Kingdom right now without changing your Netflix country.

We'll keep checking Netflix United Kingdom for The Score, and this page will be updated with any changes.

Ready-to-retire safecracker Nick, flamboyant fence Max and talented but volatile thief Jackie team up to rob the Montreal Customs House. A safe cracker’s final job. But he’s ignoring his own rules: Work alone, and never rob from your own city. 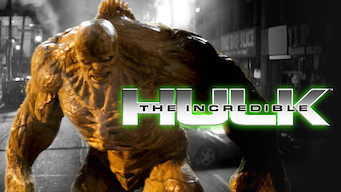