How to watch Collateral on Netflix United Kingdom!

Unfortunately you can't watch "Collateral" in the United Kingdom right now without changing your Netflix country.

We'll keep checking Netflix United Kingdom for Collateral, and this page will be updated with any changes.

Cab driver Max picks up a man who offers him $600 to drive him around. But the promise of easy money sours when Max realizes his fare is an assassin. 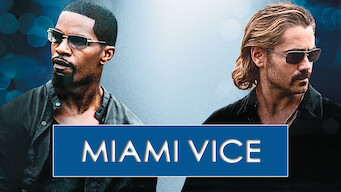