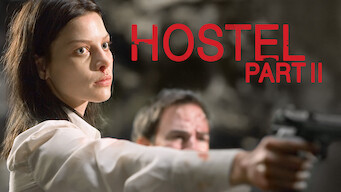 How to watch Hostel: Part II on Netflix United Kingdom!

We'll keep checking Netflix United Kingdom for Hostel: Part II, and this page will be updated with any changes.

Three Americans check into a Slovakian hostel, unaware that it's a chamber of horrors where wealthy psychopaths can live out their gruesome fantasies. 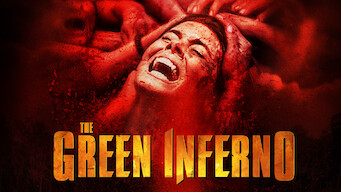