How to watch Operator on Netflix United Kingdom!

Unfortunately you can't watch "Operator" in the United Kingdom right now without changing your Netflix country.

We'll keep checking Netflix United Kingdom for Operator, and this page will be updated with any changes.

When a programmer uses his wife's sympathetic voice for his company's customer service app, he starts to rely more on her idealized self than her. His wife is the perfect voice for his digital program. She may change, but her prerecorded self is always there. 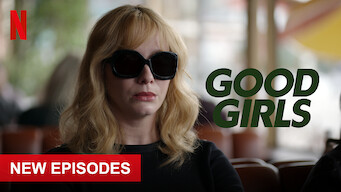