How to watch Deidra & Laney Rob a Train on Netflix United Kingdom!

"Deidra & Laney Rob a Train" arrived on Netflix United Kingdom on October 3 2017, and is still available for streaming for British Netflix users.

We'll keep checking Netflix United Kingdom for Deidra & Laney Rob a Train, and this page will be updated with any changes.

With their mother in jail and bills piling up, ambitious small-town teens Deidra and Laney plot a series of train robberies to keep themselves afloat. They're desperate and have a knack for heists. Two teenage sisters hatch a plan so crazy it just might work. 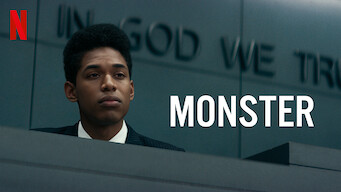