How to watch Gifted on Netflix United Kingdom!

Unfortunately you can't watch "Gifted" in the United Kingdom right now without changing your Netflix country.

We'll keep checking Netflix United Kingdom for Gifted, and this page will be updated with any changes.

A child prodigy gets caught in a custody battle between the kindhearted uncle who raised her and the grandmother who wants to cultivate her genius. A 7-year-old math whiz. A protective father figure. She's an exceptional child living a normal life, until her gifts threaten to tear them apart. 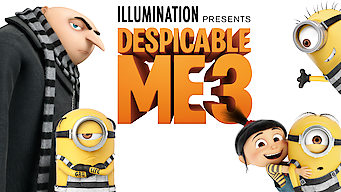 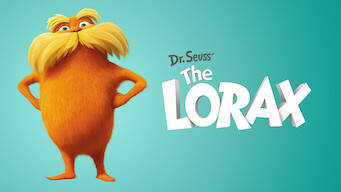 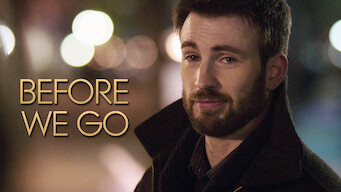