Watch "Kiseki: Sobito of That Day" on Netflix United Kingdom How to watch Kiseki: Sobito of That Day on Netflix United Kingdom!

Unfortunately you can't watch "Kiseki: Sobito of That Day" in the United Kingdom right now without changing your Netflix country.

We'll keep checking Netflix United Kingdom for Kiseki: Sobito of That Day, and this page will be updated with any changes.

Jaded musician Jin is inspired by the musical talents of his dental student kid brother, who has to hide his rock star dreams from their strict father. 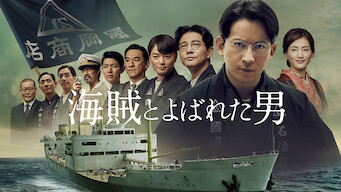 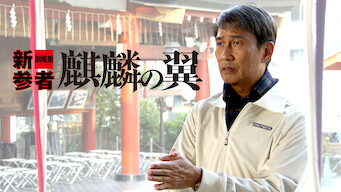 Taro no Baka
A Man Called Pirate
Love for Beginners
Ai Uta: My Promise To Nakuhito
Piece of Cake
HOMUNCULUS
L♥DK: Two Loves Under One Roof
Your Eyes Tell
44