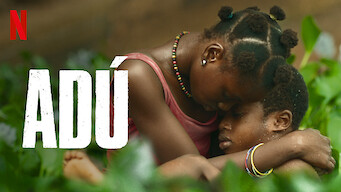 How to watch Adú on Netflix United Kingdom!

"Adú" arrived on Netflix United Kingdom on June 30 2020, and is still available for streaming for British Netflix users.

We'll keep checking Netflix United Kingdom for Adú, and this page will be updated with any changes.

Near a Spanish town in northern Africa, a child takes a painful journey, a father reconnects with his daughter and a coast guard is guilt stricken. 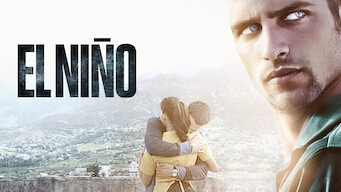