How to watch Tutte lo vogliono on Netflix United Kingdom!

"Tutte lo vogliono" arrived on Netflix United Kingdom on July 29 2021, and is still available for streaming for British Netflix users.

We'll keep checking Netflix United Kingdom for Tutte lo vogliono, and this page will be updated with any changes.

Looking to revive her love life, Chiara seeks an experienced lover but instead meets Orazio, a reserved man who hasn't been in a relationship in years. 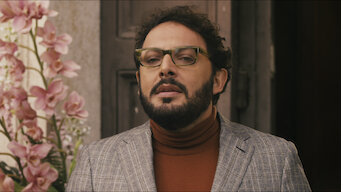 Amélie
The Angry Birds Movie
Stay Away From Me
0