Watch "The House on Pine Street" on Netflix United Kingdom

How to watch The House on Pine Street on Netflix United Kingdom!

Unfortunately you can't watch "The House on Pine Street" in the United Kingdom right now without changing your Netflix country.

We'll keep checking Netflix United Kingdom for The House on Pine Street, and this page will be updated with any changes.

Seven months pregnant, Jennifer reluctantly returns to her Kansas hometown, where she and her husband rent a house she begins to think is haunted. She's seeing and hearing eerie things. Is it her troubled mind — or does this house have a mind of its own? 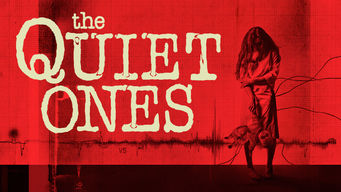