Watch "Made You Look: A True Story About Fake Art" on Netflix United Kingdom 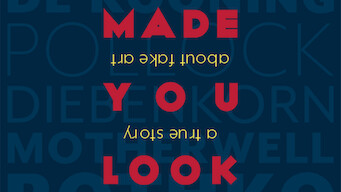 How to watch Made You Look: A True Story About Fake Art on Netflix United Kingdom!

"Made You Look: A True Story About Fake Art" arrived on Netflix United Kingdom on February 23 2021, and is still available for streaming for British Netflix users.

We'll keep checking Netflix United Kingdom for Made You Look: A True Story About Fake Art, and this page will be updated with any changes.

A woman walks into a New York gallery with a cache of unknown masterworks. Thus begins a story of art world greed, willfulness and a high-stakes con. Fake Pollocks. Fake Rothkos. Fake Motherwells. Who conned who in this wild and absorbing documentary about high-stakes art dealing? 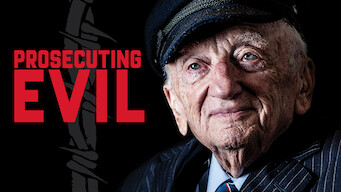 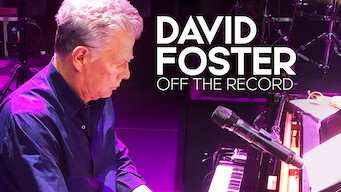 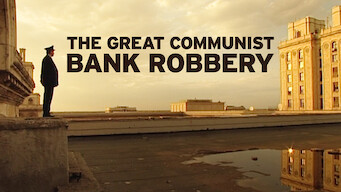 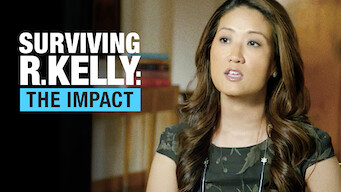 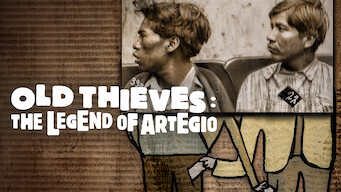 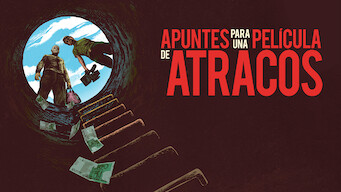 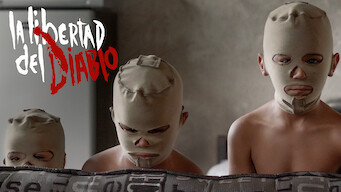 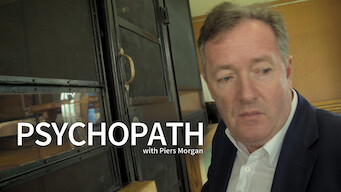 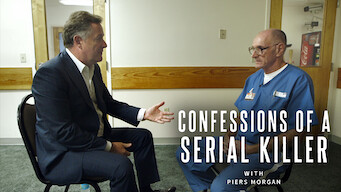 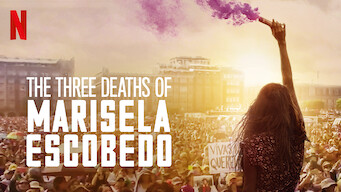 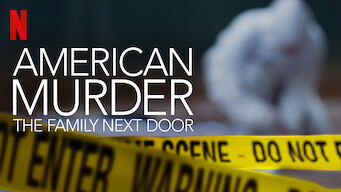 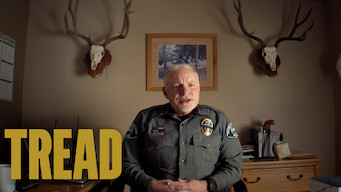