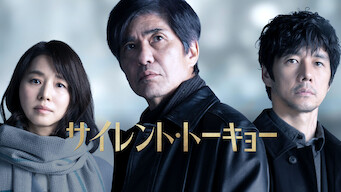 How to watch Silent Tokyo on Netflix United Kingdom!

We'll keep checking Netflix United Kingdom for Silent Tokyo, and this page will be updated with any changes.

On Christmas Eve in Tokyo, a terrorist claiming he has planted bombs around the city demands to speak to the prime minister — or he'll blow up Shibuya. 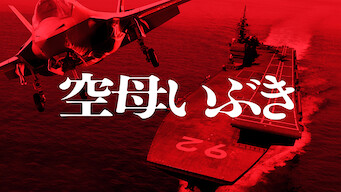 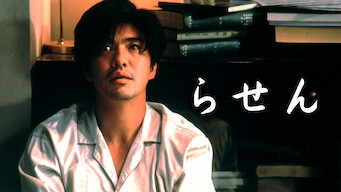 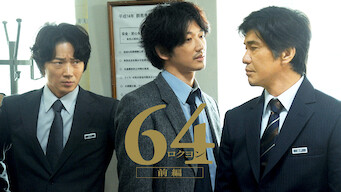 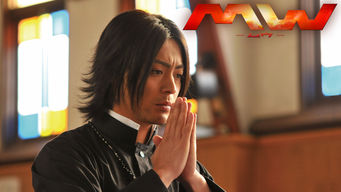