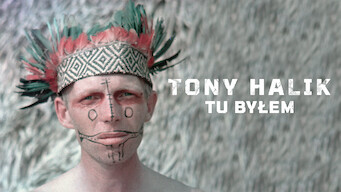 We'll keep checking Netflix United Kingdom for Tony Halik. Tu byłem, and this page will be updated with any changes.

This documentary tells the extraordinary life story of Tony Halik, a legendary Polish traveler, journalist and filmmaker. He created his own legend — and only he knows which parts of it are true. Meet daredevil storyteller Tony Halik. 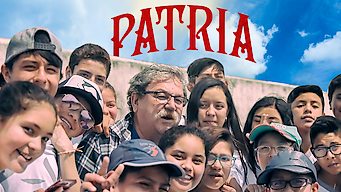 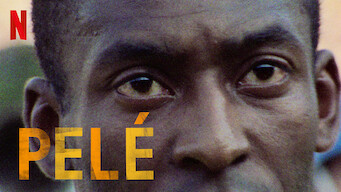 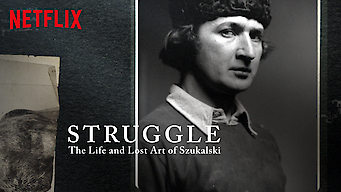 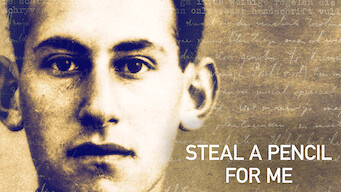 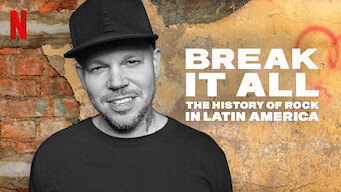 Patria
Pelé
ReMastered: Devil at the Crossroads
Struggle: The Life and Lost Art of Szukalski
ReMastered: Tricky Dick & The Man in Black
Steal a Pencil for Me
I Am Ali
BREAK IT ALL: The History of Rock in Latin America
27