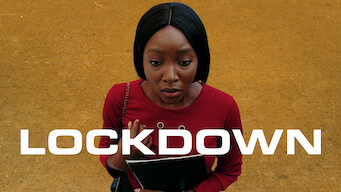 How to watch Lockdown on Netflix United Kingdom!

"Lockdown" arrived on Netflix United Kingdom on August 4 2022, and is still available for streaming for British Netflix users.

We'll keep checking Netflix United Kingdom for Lockdown, and this page will be updated with any changes.

At the onset of a pandemic, six strangers are thrown into forced isolation together at a Nigerian hospital. As tensions rise, their stories intertwine. 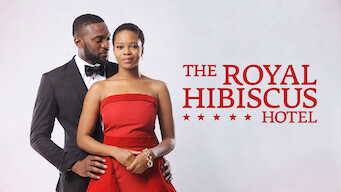