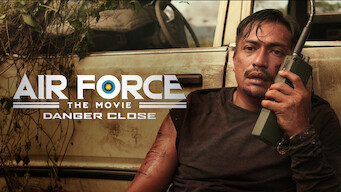 How to watch Air Force The Movie: Danger Close on Netflix United Kingdom!

"Air Force The Movie: Danger Close" arrived on Netflix United Kingdom on January 25 2023, and is still available for streaming for British Netflix users.

We'll keep checking Netflix United Kingdom for Air Force The Movie: Danger Close, and this page will be updated with any changes.

After a militia group shoots down a special forces aircraft, nine survivors must hold out on the ground while a rescue mission is devised. 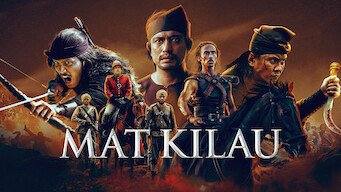