How to watch The Thin Red Line on Netflix USA!

Unfortunately you can't watch "The Thin Red Line" in the USA right now without changing your Netflix country.

We'll keep checking Netflix USA for The Thin Red Line, and this page will be updated with any changes.

In this lyrical account of the 1942 battle for Guadalcanal, several soldiers become a tight-knit group as they each struggle with the horrors of war. Every man handles his time in the Pacific differently. Some take it better than others, but that doesn't mean it's easy. 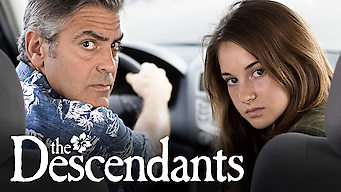