How to watch Babe on Netflix USA!

Unfortunately you can't watch "Babe" in the USA right now without changing your Netflix country.

We'll keep checking Netflix USA for Babe, and this page will be updated with any changes.

Director Chris Noonan's tale of precocious piglet Babe's struggle to fit in and become a champion sheepherder won the hearts of audiences and critics. Heroes can come in all shapes and sizes. The ones with four hooves and a snout are definitely the cutest. 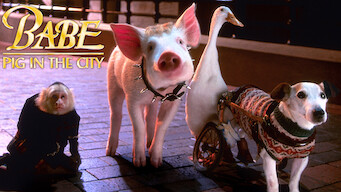 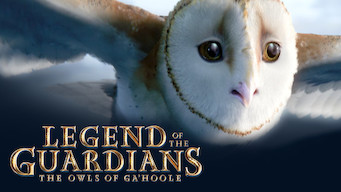 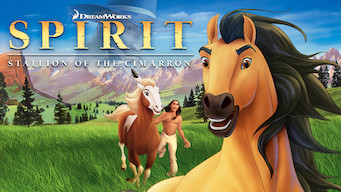 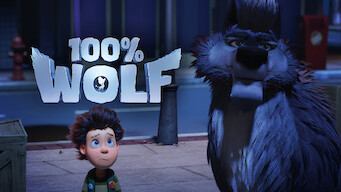 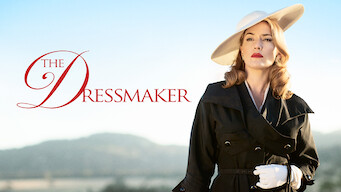 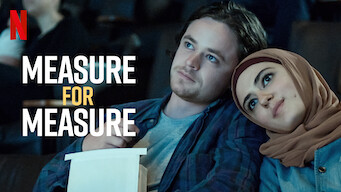 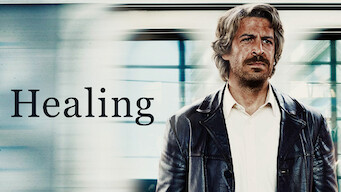 Babe: Pig in the City
Legend of the Guardians: The Owls of Ga'Hoole
Ride Like a Girl
Spirit: Stallion of the Cimarron
Balto
100% Wolf
The Dressmaker
Maya the Bee Movie
42