Watch "Clash of the Titans" on Netflix USA 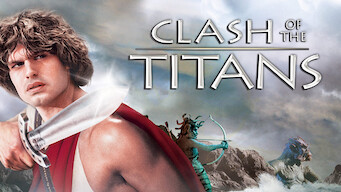 How to watch Clash of the Titans on Netflix USA!

"Clash of the Titans" arrived on Netflix USA on July 1 2020, and is still available for streaming for American Netflix users.

We'll keep checking Netflix USA for Clash of the Titans, and this page will be updated with any changes.

This mythological epic follows Perseus, the son of Zeus who embarks on perilous quests to rescue Princess Andromeda and the kingdom of Joppa. A winged horse, a mechanical owl and a dangerous rescue mission. The timeless legend of Greek hero Perseus begins. 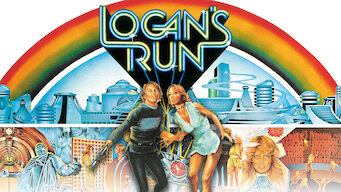 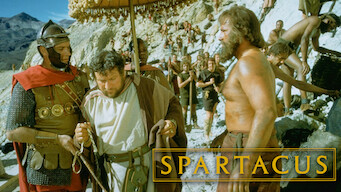 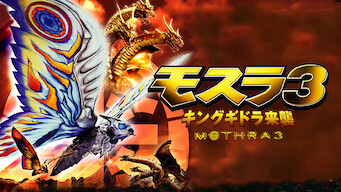