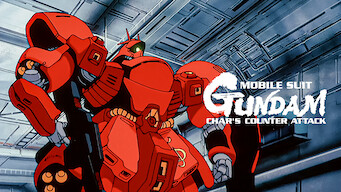 We'll keep checking Netflix USA for Mobile Suit Gundam: Char's Counterattack, and this page will be updated with any changes.

Thirteen years after the war, the Neo Zeon army threatens the peace. Armed with the Nu Gundam, Amuro Ray and Federation forces take the field once more. 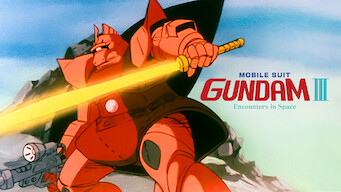