How to watch Kangaroo Jack on Netflix USA!

"Kangaroo Jack" arrived on Netflix USA on July 1 2020, and is still available for streaming for American Netflix users.

We'll keep checking Netflix USA for Kangaroo Jack, and this page will be updated with any changes.

Two boyhood pals sent to Australia to deliver $100,000 of mob money are forced to pursue a runaway kangaroo when the critter runs off with the cash. Leaving New York to go down under on the trail of dirty money? You probably shouldn't give it to a kangaroo. 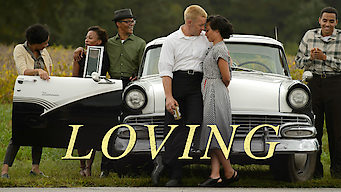 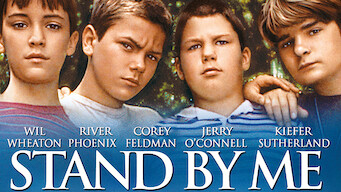